click + collect from the farm or we can deliver nationwide

Here we are in high summer and the events diary for Park House Farm and Torpenhow Cheese Company is already looking very full!

As we write, we are at the International Cheese Awards at the Staffordshire Showground, eagerly awaiting the results to be announced, so fingers crossed… But while we’re waiting, we thought it’s a good opportunity to let you know what’s coming up during July and where you can come and meet us.

We’ll have a stand at the Skelton Show selling Torpenhow cheese, butter and milkshake. The show has been running since 1881 and grown from being a small local show to one of the major agricultural shows in Cumbria.

We’ll be presenting a cheese tasting session at this great little independent delicatessen in Cockermouth between 10am and 1pm. It’s open to the public and, of course, you’ll be able to buy our lovely cheese!

Mark & Jenny have been invited to join an All Party Parliamentary Group for Dairy at The House of Commons where, along with other notable UK dairy producers, will be representing the industry to MPs. We’ll update you with a full review after the event.

On the same day, our cheeses are being judged as part of the Great Yorkshire Show Cheese Awards. We’ve entered numerous classes and have high hopes for Three Hills Brie!

Another cheese tasting session at another of Cumbria’s brilliant independent delicatessens! The tasting is between 11am and 2pm, and is open to the general public.

THE GREAT TORPENHOW CHEESE FESTIVAL! Tickets are available for what promises to be a fun-filled day of great food, great live music and great cheese! Plenty of activities and tastings, all-day bar and entertainment until late.

Kendal Farmers Market, Marketplace, Kendal LA9 4HE from 9am to 3pm

A long-standing all-day agricultural show which offers entertainment for everyone in a packed day for all the family. Judging of animals starts at 9.30am where you can view cattle, sheep, goats, horses and poultry. Lots of demonstrations, Cumberland & Westmorland wrestling, local craft stalls and, of course, the Torpenhow Cheese Company! 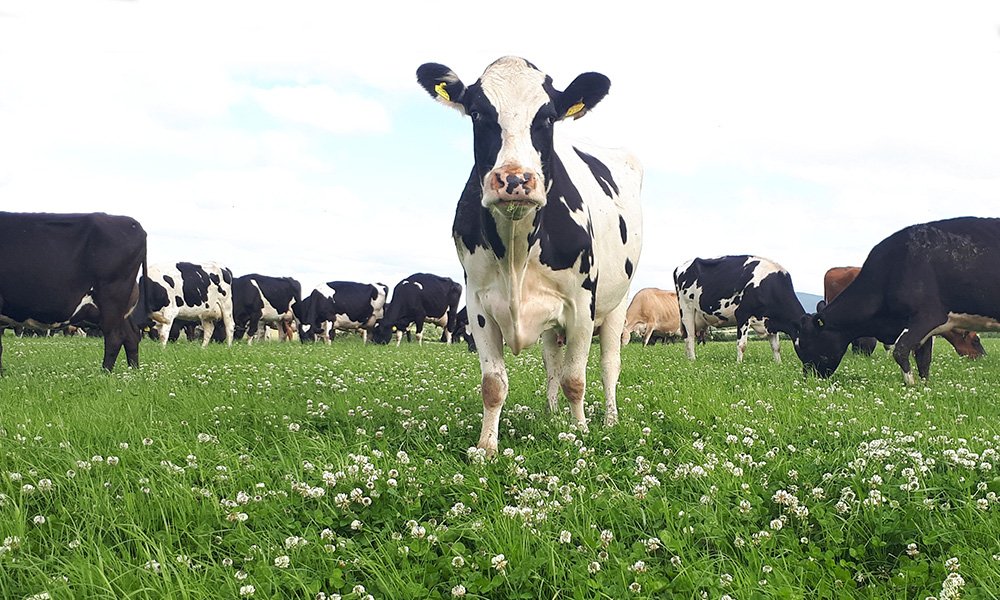 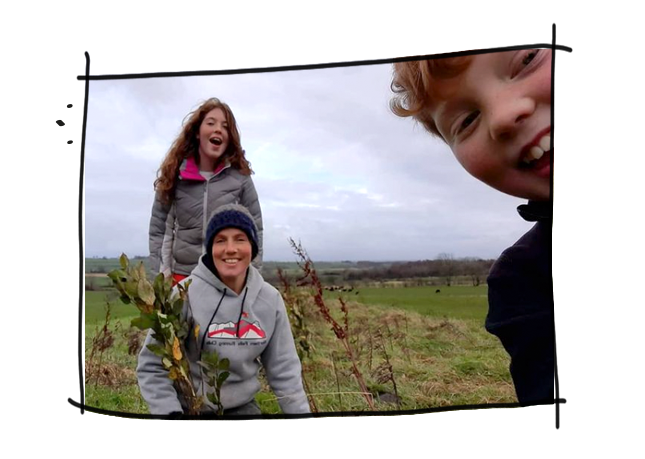 A happy herd, right in the heart of the Cumbrian countryside. 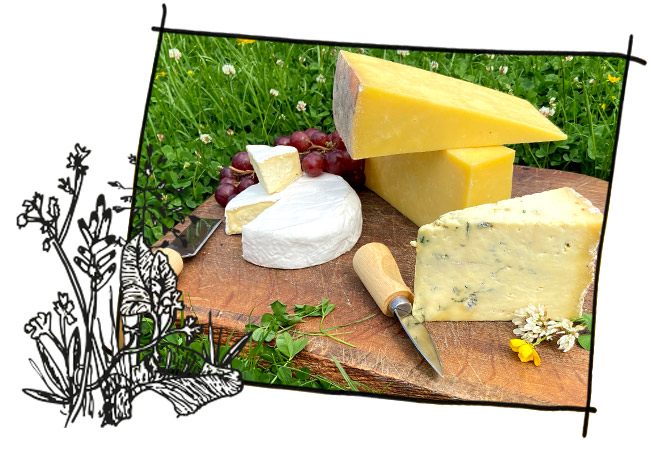 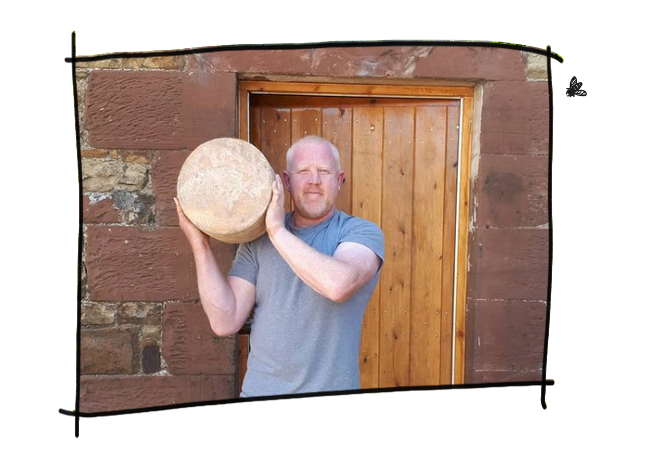 Want to chat about cheese? Get in touch and we’ll go from there!